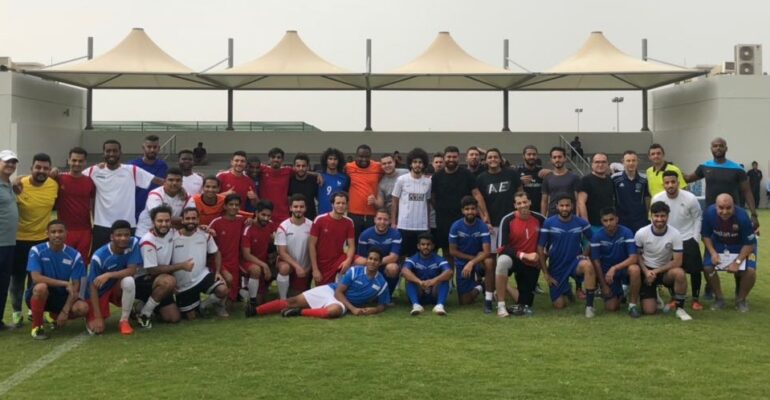 The tournament, that was held on EAU football pitch in Academic City, was organized as a league system with each team playing 5 games in 8 rounds. In every round match lasted 15 minutes. 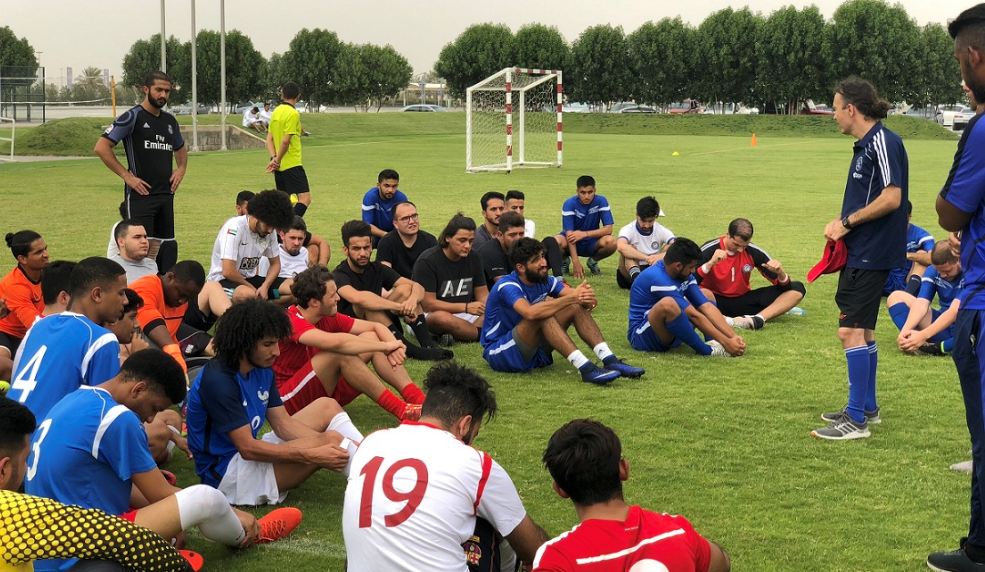 After last 8th round finished we had final table with rankings. First two trophies went to EAU teams, for winning the tournament and second place respectively. Best team from UD, the Blues won the third place.

It is worth to mention Anas Ajami, student from University of Dubai won Golden Boot award as a leading goalscorer, tallying 6 goals during the tournament. 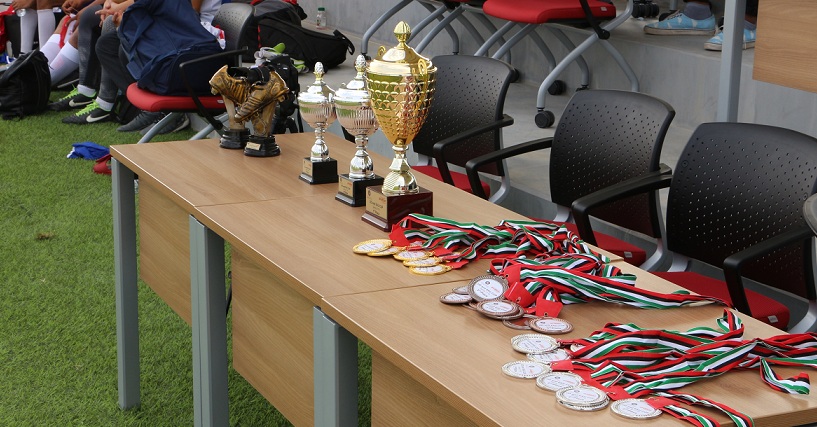 Department of Student Services (DSS) co-organized and coordinated this event together with colleagues from EAU. Sports & Student Affairs Controller at EAU Student Services, captain Youssef Al Hilbawi and his team proved as outstanding hosts receiving well deserved praise from all participants. Both departments share the same goal of expanding this event to another level, with more teams participating from other universities. 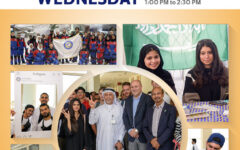 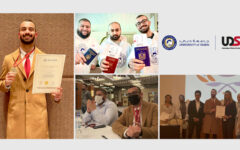 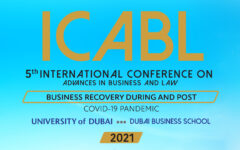 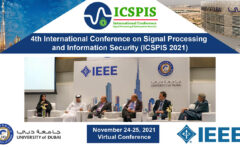