Our response to COVID-19

Dr. Bastaki highlighted the significance of this MoU in enhancing the research skills among faculty members and students. He also discussed with UofL administrators about a possible cooperation that would enable students from both universities to collaborate and perform research activities together.

Bendapudi hoped that the agreement would lead to more study abroad opportunities for UofL students. ìPeopleís minds change when they travel,î she noted.

During the signing ceremony, Bendapudi said that they will make sure UD students have a rich experience.

The official newsletter of UoFL published an article about Dr. Bastakiís visit stating that both universities are eager to give students better opportunities to explore industries abroad.

The memorandum was also signed by Emmanuel Collins, dean of the J.B. Speed School of Engineering. The agreement will be in effect for five years. 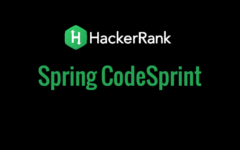 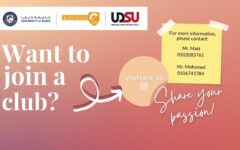