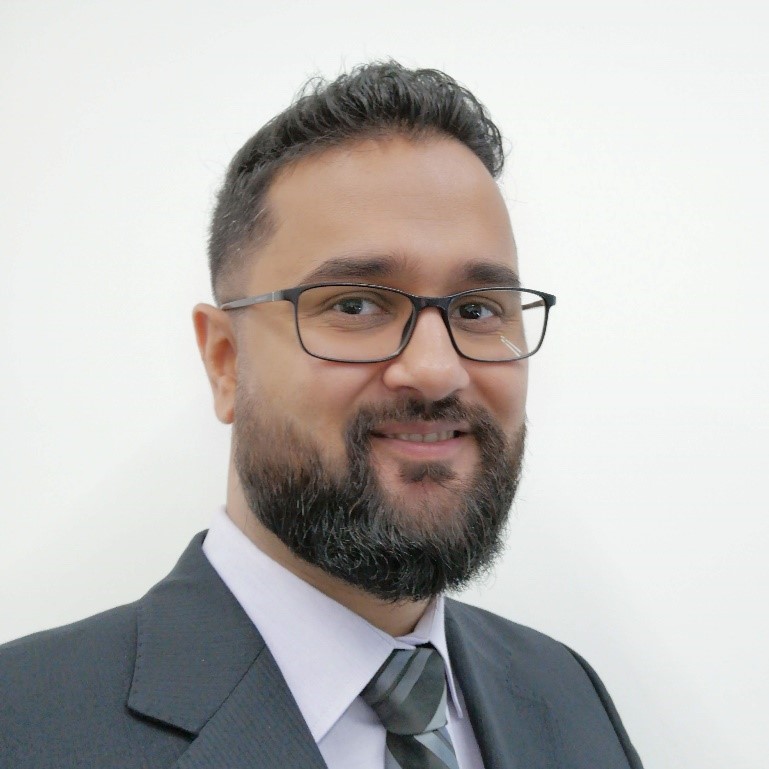 Many universities worldwide are launching their own small satellites developed by their graduate students and academic experts.

We typically think of traditionally large satellites as big as passenger cars weighing about a ton or more when we think of satellites. However, years of advancements in technology resulted in the ability to design and build smaller satellites that can be held and handled by one person alone and are weighing about one kilogram. They are called Nano Satellites, in this case. There is a growing need for more of these smaller satellites as technology progresses and evolves. Satellites nowadays are even becoming a fundamental part of the Internet’s infrastructure. As a result, the Mohammed Bin Rashid Space Center (MBRSC), in collaboration with the MBRSC Lab at the University of Dubai, is currently working on a Modular Satellite.

Our researcher, Mohammed Eshaq, was mainly responsible for designing and implementing the flight software. However, the Flight Software Engineer is usually involved throughout the whole process. This also requires the Flight Software Engineer to understand the underlying technologies and awareness of the different subsystems used when designing the software. The flight software runs on the OBC (On-Board Computer). The OBC is the main component that will govern the satellite while in-mission in space.

The University of Dubai is proud to be part of such a project, and is keen on being a contributor to Space Technologies and future Space Missions.

His teaching areas and research interests cover a broad spectrum of computer science and engineering topics such as:

The Impacts of Globalization on Education Policies in the UAE: A closer look at how the Ministry of Education strives to preserve Emirati identity in the midst of globalization