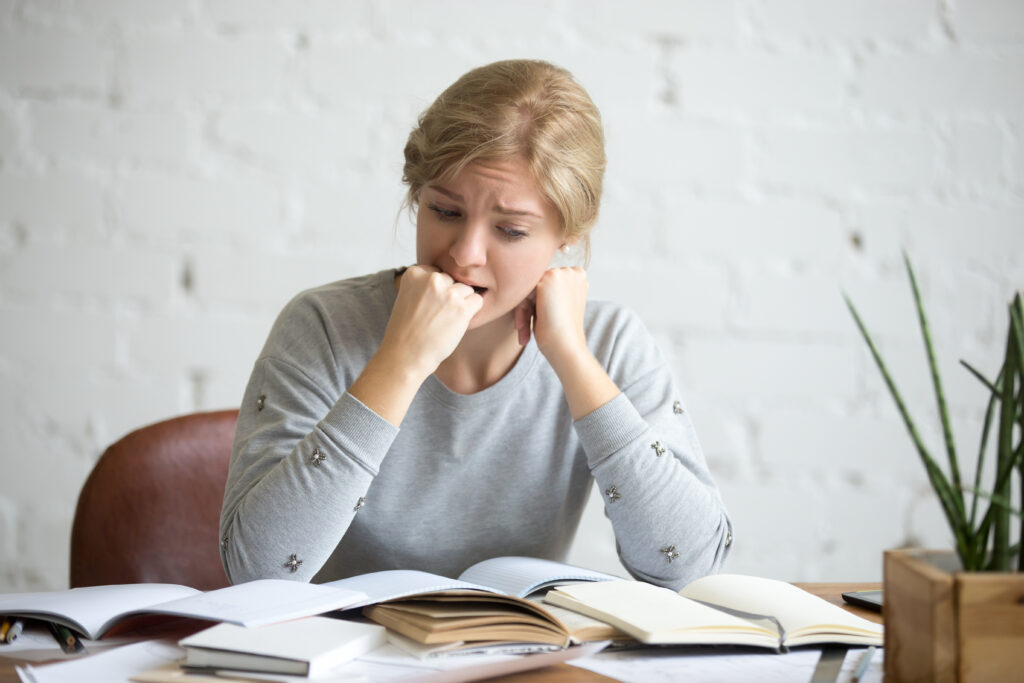 In Higher Education Institutions (HEIs), student dropout (attrition) is considered one of the strategic indicators of the effectiveness of its academic system, and if ignored or neglected, it may eat up the system as the Termite does to the wood. The rates of dropout in many HEIs are staggering. In a study published in 2017 by the Hechinger Report, 3.9 million undergraduates with federal student loan dropped out of college in the US, of which 23% dropped out of for-profit universities. Another study published by Forbes in 2018, showed that 48% of first-time, full-time students who enrolled in a four-year college in the US, six years earlier had not completed their study. In 19 OECD countries, 31% of students drop out of college. The same rate ranges from more than 40% in Hungary and New Zealand to below 24% in Belgium, Denmark, France, Germany, and Japan. In the Middle East and Brazil, the dropout rates are around 40%. The financial cost associated with dropout is a function of the total enrollment, the attrition rate, and the tuition fees. For a total enrollment of 5000 students, an attrition rate of 30%, and an annual average tuition of $ 20,000.00, the annual cost of attrition is $ 15 million. Such an amount cannot be ignored, and, thus, it is of a paramount importance to identify the reasons of dropout, predict it, and reduce it to the minimum possible. A framework for predicting students at risk of dropout in Higher Education Institutions has been developed. It is part of a long-term research project to improve student learning and retention. The approach differs from the existing ones in three aspects. First, the proposed approach is based on an ensemble of three Fuzzy ARTMAPs (FMAPs). Second, the decision is based on three risk levels (Low, Medium, High). Third, the student data include students’ personal and academic data, and institutional data. Two ensemble learning methods were evaluated: Random Splits and k-fold Cross Validation. The data used in this study consisted of 29891 of undergraduate student records of students from 2009 to 2018, of which 28% dropouts. The ensemble was developed with 19952 records, and its performance was assessed with 9939 records. The framework achieved an accuracy of 98.44% of predicting dropout with FAR and FRR errors of 1.4% and 2.0%, respectively; and an accuracy of 99.16% of predicting students of high-risk of dropout with FAR and FRR errors of 0.7% and 1.2%, respectively. The framework shall be implemented to monitor and identify students at risk of dropout

Do investors feedback trade in the Bitcoin—and why?