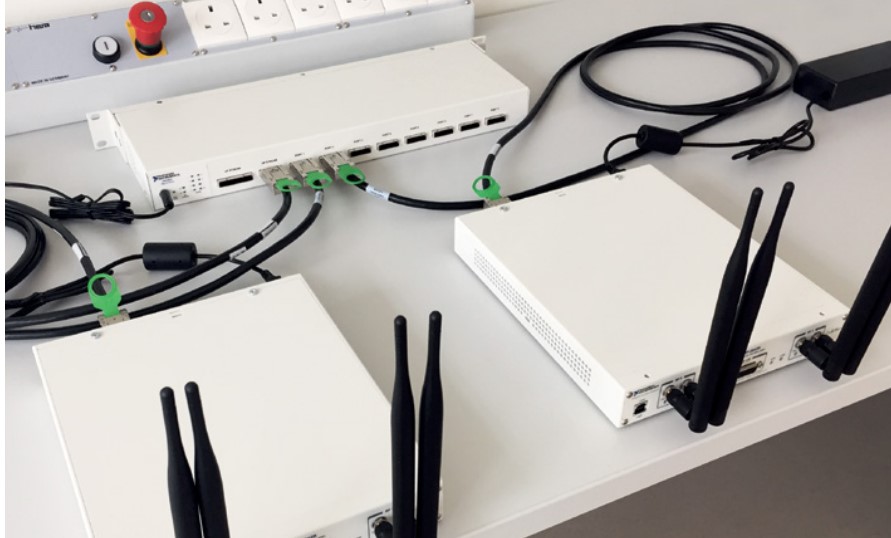 A collaborative research team led by faculty from University of Dubai (UD) has partnered with the Dubai Electronic Security Center (DESC) to develop a first-of-its-kind advanced and secured wireless communication.

The patented technology centers on a new security algorithm that is directly implemented for the foundation of a communication channel. The algorithm has proved to be resistant against the sophisticated cyber security attacks while maintaining the communication performance in exchanging data in the channel. The secured and robust wireless communication system is designed for low-latency applications, which makes it useful for government entities that require high level security for their systems like satellite communications systems.

“The proposed system provides strong security with low-latency and low-complexity when compared to other cryptosystems. Moreover, the system offers joint-immunity against eavesdropping and jamming unlike conventional cryptosystems, which provide immunity against eavesdropping but not against jamming,” explained Dr. Husameldin Mukhtar, Assistant Professor of Electrical and Computer Engineering, University of Dubai.

The secure wireless communication protocol they developed is equipped with a secure encrypted channel that communicates data between the sender and authorised recipient.

The protocol had undergone several tests at UD’s wireless communications lab and has proven to be resilient to complex cyber-attacks while maintaining the speed of performance. Moaza Al Falasi, researcher at Dubai Electronic Security Center, conducted a wide practical study of the challenges facing the current communications systems.