University of Dubai Alumni Association (UDAA) organizes the year’s biggest event “The Annual Alumni Homecoming”. Every year we invite high reputed figures of UAE. In 2018, we organized The 10th Anniversary of UD Alumni Association. H.E. Abdulla Al Basti, Secretary General of the Executive Council of Dubai, who is also our graduate, was the keynote speaker of the event, which was sponsored by Dubai Electricity & Water Authority (DEWA). In 2016 we hosted Dr. Ahmad Belhoul Al Falasi, Minister of State for Higher Education Affairs, as a keynote speaker and the event was sponsored by Nakheel Properties. In 2015 we hosted Sheikh Nahyan Bin Mubarak Al Nahyan, the minister of Culture, Youth, and Social Development and the event was sponsored by Dubai Electricity & Water Authority (DEWA). The event witnesses the participation of members of University of Dubai Board of Trustees headed by the President of the Board, Majid Al Shamsi. Several members of the Dubai Chamber Board of Trustees such as H.E. Mohammad Al Murr, Mrs. Rajaa Al Gurg and Mrs. Faiza AlHashemi.

During the annual homecoming event, UD awards alumni members who reflect the University’s tradition of excellence and have brought distinction to themselves and UD through outstanding achievements in both professional and social life. Nominees along with proof of achievement for all the following awards are to be sent one month before the ceremony. Selections are made by the Alumni Relations Office. The Alumni Awards consist for the following 4 categories:

A yearly Charity Gala is organized by the UDAA in the month of Ramadan. Proceeds from this event are donated exclusively to the Alumni Association & Friends of the University of Dubai Scholarship Fund and all financial records are transparent, reviewed and held by the university until disbursement to scholarship recipients. The event is open to the entire UD community, including alumni, faculty, staff, administration and current students. Local businesses, philanthropies and individuals who support the Scholarship Fund will also be invited to attend.

Alumni use this opportunity to mingle and reconnect with classmates, faculty and staff. Attending alumni are encouraged to actively participate in several initiatives being launched by the Alumni Association in collaboration with the Alumni Relations Office. The University of Dubai takes this opportunity to share with alumni news about most recent accomplishment and new programs being offered by UD.

To be announced soon.

Graduates of UD are encouraged to attend a variety of events throughout the year. These include Student Services activities and exclusive special events. 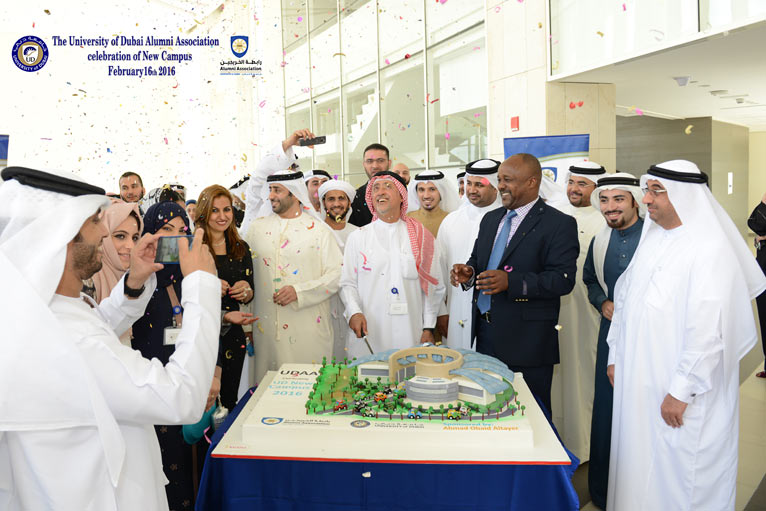 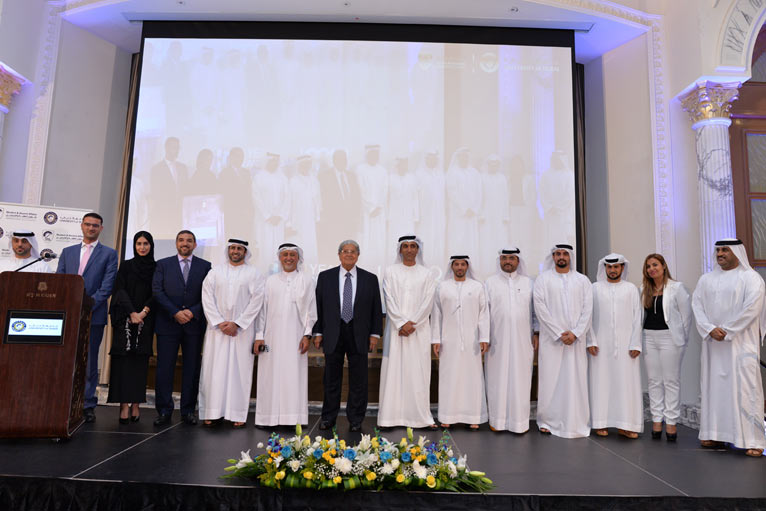